What are the changes being trialled in China?

The government has created a new department, charged solely with regulating and monitoring the private tutoring companies in the country. This new department will oversee the new trial restrictions being put into place in several major areas of China.

Initially, 9 regions will be included in the trial officially, including Beijing and Shanghai, though it’s predicted that other areas may also choose to opt-in to the changes voluntarily.

Restrictions will focus mainly on when tutoring can take place. There will be a ban imposed on off-campus learning after 9:00PM as well as weekends and school holidays. This includes both online learning as well as attending in-person classes.

The government will also be conducting more stringent checks on the companies themselves to ensure fair practices, and that those conducting the teaching are adequately qualified to do so.

When will the trial happen and how long will it last?

Although there has been no official date released as of the creation of this article, they are expected to be by the end of June 2021. The initial trial will run for 12 months, before being reviewed.

After it has been reviewed, there could be additional changes imposed and it will likely be rolled out across China to include areas not originally in the trial.

Why are the changes happening?

With the expectation of additional learning time being the norm in China, the majority of parents feel pressured to provide this for their children to give them the best chance at success. This increases the costs of raising their children, something the Chinese government is trying to ease in order to encourage larger families in their dwindling population.

The private tutoring sector is worth billions every year in China. In 2016, around 75% of K-12 children (5-18 years old) in China had some sort of private tutoring outside of their standard school hours. It’s likely that the figure has risen since then.

With such huge demand, there are companies popping up at an extraordinary rate, looking to get a piece of the action; there are an estimated 1 million off-campus private education companies now operating in the state according to South China Morning Post. As the competition for students is so fierce, underhand techniques are regularly employed.

Around 15 companies have already been investigated and fined for advertising fraud including fabricating teacher’s qualifications, false user reviews and unfair pricing strategies.

With the new changes, the Chinese government is hoping to reduce the pressure on children and parents in China, both emotionally and financially. Children can often be learning until late into the evening, and concern that they are burning-out is a salient topic of conversation.

The government isn’t in any way discouraging additional learning, but is putting measures in place to ensure that children are protected and the services offered by the companies are fair, transparent and of excellent quality.

What are the Pros and Cons of the changes?

Although the changes haven’t yet been finalised, there is likely to be some nervousness in the private tutoring community, both in China and across the globe. We look at the positive and negative impacts the proposed changes could have on both the industry and the students themselves:

How this could this affect the TEFL Industry?

Links between China and the rest of the world continue to expand and strengthen. English in particular plays a key role in life in modern China, through business, media and education.

Therefore, the perceived benefits of learning English fluently from a native speaker remains a priority to most and is an extremely important skill that parents will want their children to have. It’s safe to say it’s likely that other extra-curricular activities will be sacrificed before additional ESL tutoring.

This is backed up by the projected value of the ESL market by 2022 being around $75 billion, based on the huge increase in interest over the past decade.

It’s important to remember that there isn’t ever going to be an outright ban on extra-curricular learning, and students could still engage with an ESL tutor Monday to Friday before 9:00PM which still leaves ample time for lessons throughout the week.

We spoke to Kelly Daigle, who is an online TEFL recruiter and teaches ESL to students in China herself. We asked her what her thoughts were on the proposed changes, and how she felt it could impact the industry. 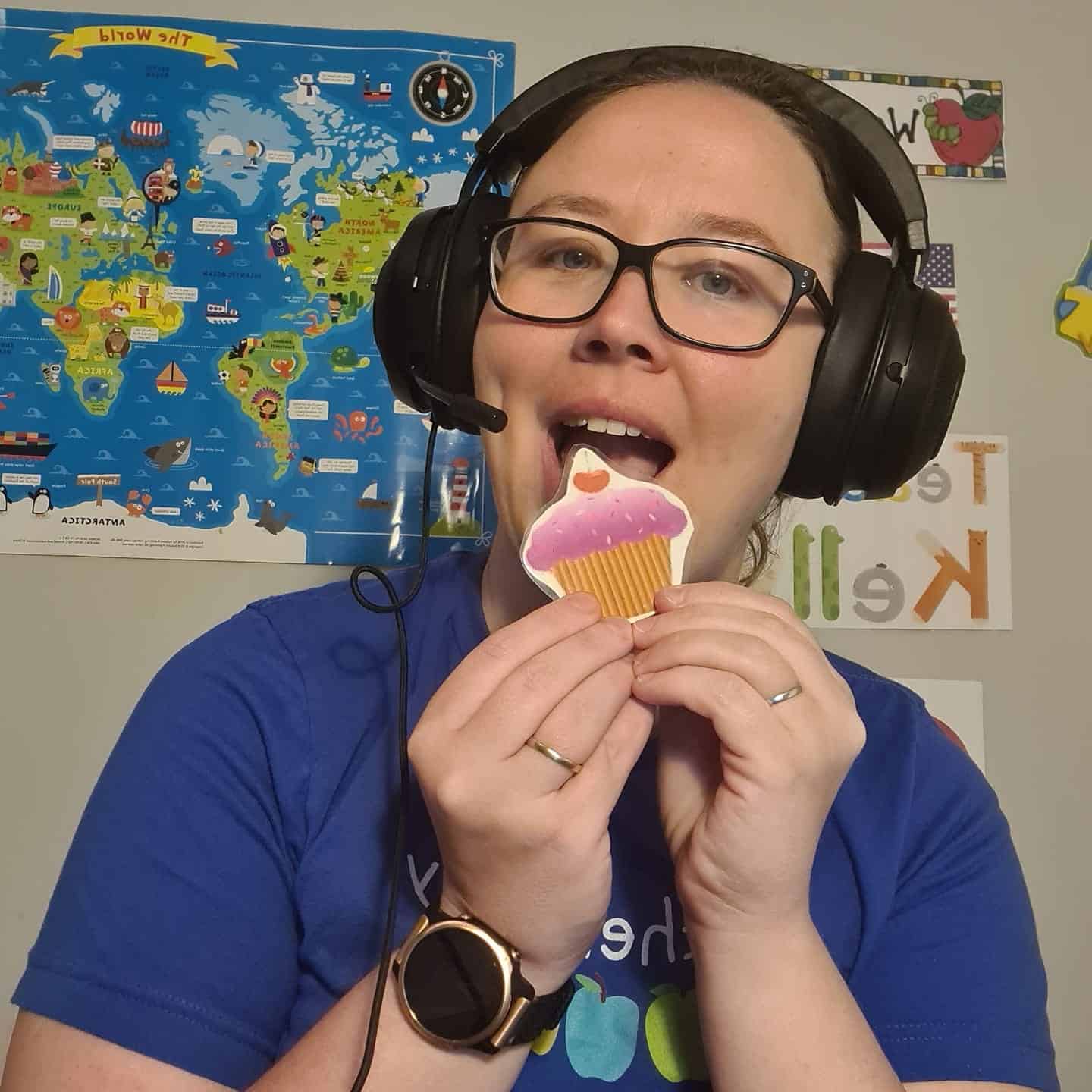 While I think the proposed changes are ‘big’, I don’t think it will negatively impact anyone long term. I have chatted to colleagues in China, and they bring up lots of good points, and they are not worried at all about the effects on the industry. Additionally, as we have seen in the past, companies are very quick to adapt.

I think it could mean short term challenges in terms of bookings, but I think it will normalize quickly enough. Ultimately, as a teacher and recruiter in this industry for several years and across many companies, I am not stressed. This industry is always going to change (and so it should!). More regulation isn’t a bad thing for teachers or students.

With more stringent checks coming into play, and companies being held accountable for their actions, this will help clear away those whose operations bring the sector into disrepute. It will also level the playing field for ESL companies, with pricing and advertising strategies being scrutinised more closely.

We will be keeping a close eye on developments and write about updates as they happen.

Melanie is a Digital Marketer and TEFL Specialist at Vital Consular. Before taking up a Marketing role, she spent 3 years building up a rich knowledge of global legalisation processes on the operations team. When she's not working, Melanie enjoys attending music events and pursuing many creative interests including screen printing and merchandise design.