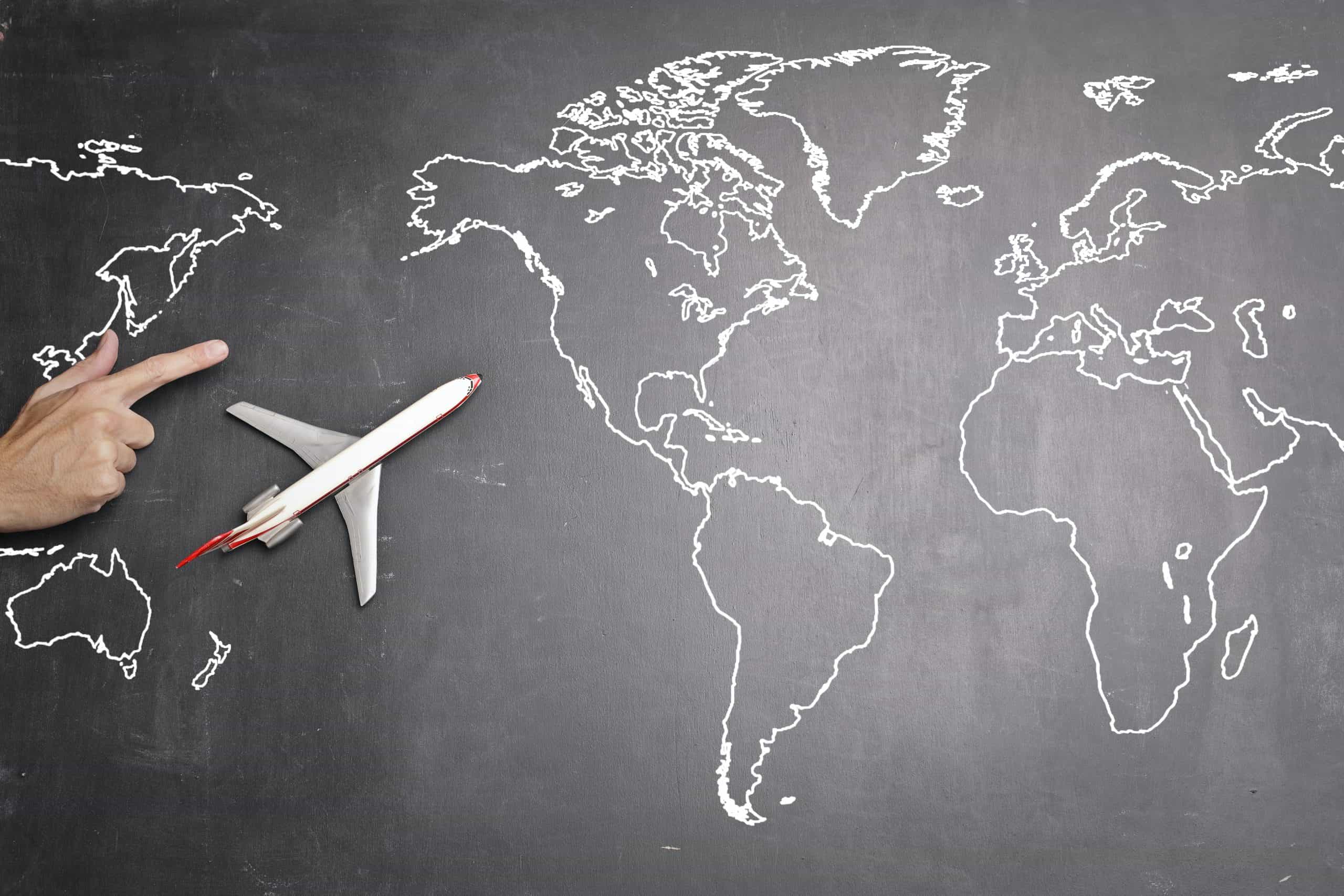 If you do business with companies overseas (or if you’re looking to open a branch overseas), there’s an absolute boatload of planning and preparation you need to do. You’ve got to think about permits, legislation, taxes, insurance. If you’re moving a business abroad you need to think about office spaces, staff, wages. In the mad flurry of everything it’s easy to forget about document legalisation.

Forget it at your own peril, though. I know document legalisation might seem like a pretty minor thing and it might not be high on your list of priorities, but it’s something that you need to think about. Ignoring it could ruin all of your plans.

In this blog we’re going to look at commercial documents; what they are, why you need to legalise them, and how you can go about doing it. If you do business overseas or you’re a business owner in the process of setting up a branch abroad then you’re in the right place!

Commercial Documents – what are they?

Put simply, commercial documents are business based documents. Any documents or written agreements that you have surrounding your company; any trade deals you have, partnerships, permits, bills, receipts, licences – the list goes on.

That’s not a definitive list, by the way. You’ll (obviously) know better than I do what documents you have.

Know what documents you need
legalising? Get started now!

Why do I need to legalise commercial documents?

I know it’s a bit of a faff, but most countries will need you to legalise your commercial documents. It’s the process of taking a document that’s been issued in one country and getting it ready for use in another. The officials in one country (wherever the document was issued) look over the document, confirm it’s real, and then add a stamp (normally known as an Apostille) to it.

If someone handed you a Certificate of Incorporation from, say, Tajikistan, would you be able to look at it and say with any certainty if it was real or not? You’d have no clue. Not many people would. And that’s why countries have the document legalisation process in place. It means their authorities can be certain that the documents they’re receiving from other countries aren’t fake, and any commercial documents are legal.

If you don’t legalise your commercial documents it could scupper all of your plans. You might struggle to do business deals with foreign countries (if at all). In the best case scenario your plans will be delayed a while – in the worst case scenario they’ll be totally ruined.

How do I get my commercial documents legalised?

You don’t want your plans ruined, so you need to know how to legalise your commercial documents. The answer’s pretty simple – use Vital Consular!

I mean, you don’t have to. You could try to legalise your commercial documents yourself, but it’s a complicated process and one that’s easy to get wrong. Different documents have different processes in different countries. I’ll give you some examples.

Did you know that some countries class Articles of Association and Memorandums as one document, but other countries class them as two separate ones? Probably not, because why would you? But when it comes to document legalisation, that’s something you need to know. If you presented them as a bundle to a country that classes them as separate documents, they’d be rejected.

Here’s another one for you – sometimes documents for the same country aren’t processed at the same place. Some documents for Saudi Arabia, for example, can be handled at the Embassy. Other documents would need to go through their Chamber of Commerce. Would you know, with full confidence, where to take your documents?

Those are just two drops in an ocean of legalisation pitfalls. There are so many little obstacles, little stumbling blocks that can trip you up and leave you out of pocket. But you don’t have to worry about them. All you need to worry about is getting in touch with Vital Consular.

We’re document legalisation experts. We know all of the ins-and-outs of document legalisation – it’s literally our job. We can get your commercial documents legalised for you. Doing business abroad is no small feat. There’s so much you need to juggle, so much you need to think about, so much you’ll find yourself worrying about. Why not let us take some of it off your plate? It’ll save you a lot of stress and you can focus your attention on making sure everything else is in place – it’s a no brainer!

Declan is a Content Creator at Vital Consular. He studied English Literature for 4 years before joining the company. Outside of work, he enjoys listening to retro music and reading classic novels – particularly Charles Dickens!