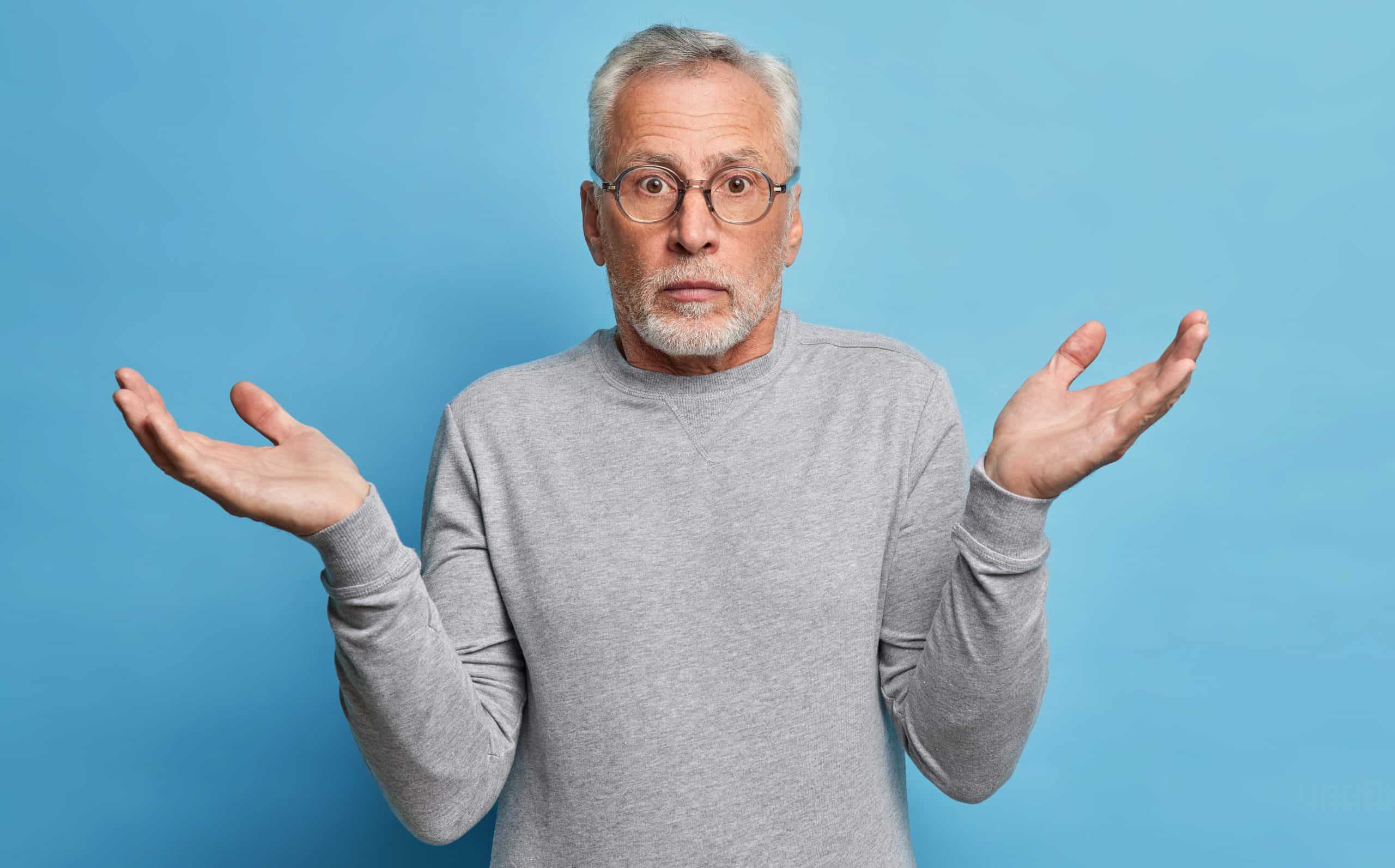 If I say ‘legalisation’ to you, what’s the first thing that comes into your head? Is it drugs? Long-haired hippies in tie-dye shirts, holding up banners with hemp leaves on? Me too before I got this job.

And that’s fair enough. But if you are here because you’re campaigning to blaze it, you’re going to be sorely disappointed. This article’s about document legalisation. Sorry.

Not many people are familiar with document legalisation. It’s a pretty niche, unique topic. Basically no one knows what it is until they find out they need to do it. If you’ve suddenly been thrust into a situation where you’ve been told to legalise your documents and you’re panicking because you have absolutely no idea what that means, don’t worry. You’re in the right place.

Get yourself a brew and have a read through.

Legalisation is when you take documents that have been issued in one country and prepare them for use in another. You might also hear it referred to as ‘attestation’ – same thing.

Why do I need to legalise my documents?

So the country that you’re taking the documents to know they’re real.

Think about it. Say you’ve got a degree and you’re applying for jobs abroad. There’re over 130 universities in the UK alone, and all of them give out different looking certificates. Other countries don’t have a clue if your certificate’s real or not. Just ask Kuwait. For all they know you’re just a chancer with photoshop.

They need a way to check that you’re the real deal – and that’s where legalisation comes in.

How does it work?

It gets tricky here, ‘cos it varies from country to country and document to document. I’ll give you the basic steps – sometimes you’ll need to do more, but these are the bare bones of document legalisation.

Step One: Get an Apostille

Step Two: Take it to the Embassy

Once you’ve got your Apostille, you can present your document to the Embassy of wherever you’re going. They’ll see the Apostille, know you’re not a massive fraud, and you should be good to go.

And that’s it. Hopefully.

Yeah, it sounds proper straightforward on paper. But get this – even if the UK authorities Apostille it, that doesn’t necessarily mean it’ll be accepted by the Embassy of wherever you’re going. How’s that for a spanner in the works?

This is where legalisation gets more confusing than a woman called Jemma Pell introducing herself in France. Every Embassy has their own rules about what documents they’ll accept and how they want them to be presented, which they can be really picky about (naming no names. China.). Oh, on top of that, different document types have different requirements at different Embassies. So that’s… fun.

Sometimes there’re extra steps to the process, too – you might need to get a solicitor to certify your document before you can get an Apostille, or you might need it signed by a Notary public.

Now, there’re nearly 200 countries in the world. I’m not about to sit here and type out the different processes for literally every single country in the world. No way José. Not a chance Charles Dance. This is a Dummies Guide, not a guide to everything in the entire world ever. But I will give you a couple of examples, just so you’ve got an idea of the sort of thing you might have to deal with.

Did you know, for example, that Saudi Arabia and Qatar won’t accept online learning degrees? Probably not, ‘cos that’s a really boring piece of information that no one would ever know unless they had a specific reason to. It’s not exactly the sort of thing you’d sit down the pub with your mates talking about, is it?

But, if you had an online degree and you were looking at moving overseas, it’s definitely something you’d need to know. Don’t want to be applying for a job in Qatar, getting it, slogging your way through the legalisation process and then finding out, at the last hurdle, that it’s all been pointless ‘cos the Embassy don’t recognise your degree.

What else can go wrong?

Embassies not recognising your documents are, believe it or not, probably the least of your worries. What you do need to be looking out for is how they need your documents to be presented. That’s where most of the pitfalls are.

There’s so much you need to look out for;

And that’s not even scratching the surface. Literally, they’re just a few that spring to mind. There’re countless other little rules that could trip you up, and they’re constantly changing. It’s a full-time job just trying to keep up with them – our full-time job, actually.

How can I make sure I get it right?

You could try it yourself – who knows, you might get lucky. But it’s not really worth the risk. If you make a mistake or forget something, your documents will be rejected and you’ll have wasted a whole lot of time (and potentially money).

If you want to make sure your document legalisation goes right first time, there’s only one thing you need to do – use Vital Consular. We’ve worked in document legalisation since 2006. Knowing all the little processes and pitfalls is our business – we keep up to date with them so you don’t have to.

All you need to do is send us your documents. That’s it. No worrying about the processes or requirements – we’ll sort all that out for you. If you’re feeling unsure about document legalisation, just give us a shout.

Get a quote for
your legalisation now

Declan is an Apprentice Content Creator at Vital Consular, which means he’s learning the ins and outs of blog writing! He studied English Literature for 4 years before joining the company. Outside of work, he enjoys listening to retro music and reading classic novels – particularly Charles Dickens!