Getting Married Abroad Part 2 – How to find a lost overseas marriage certificate?

In our previous blog post, we explored the requirements for getting married overseas and the various steps you need to consider to ensure your nuptials go off without a hitch! But what if you, or your family members, were married abroad a number of years ago and you require a copy of the marriage certificate? How easy is it to obtain, and is getting hold of the document all you will need to think about?  This week our Certificate Administrator, Jess, guides you through this complex subject. 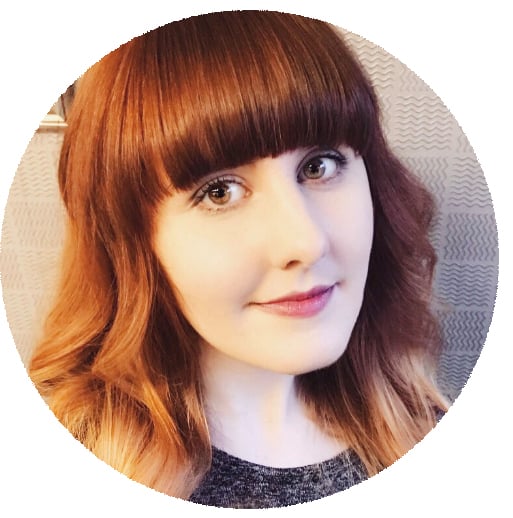 Obtaining a Copy of an Overseas Marriage Certificate

When a marriage takes place in the UK, a copy of the marriage record is automatically deposited into the national archive within 18 months. This, therefore, makes it very simple to obtain another copy if you ever require one in the future.

On the other hand, if you were married outside of the UK, your marriage certificate being available to obtain within Britain is dependent on whether you registered the marriage with British authorities. There are two methods by which this could have been done:

Whilst it is the law to register your marriage in the country where the ceremony was held, it is completely optional as to whether you register with British authorities. Even if you didn’t register it at the Embassy or with the FCO, you are still legally married so no need to worry about that aspect!

My overseas marriage hasn’t been registered with British authorities – can I just register it now?

Unfortunately, the service to register an overseas marriage with British authorities at the Embassy or deposit an existing overseas marriage record into the British archives was suspended on the 1st January 2014; this means that if your marriage certificate was not admitted into the British archives prior to this date, it will not be possible to obtain a copy of the marriage certificate from within the UK.

In some cases, we can obtain a copy of your marriage certificate directly from the country where your ceremony took place – so far we have helped obtain marriage records from Australia, New Zealand, Canada and Germany. Get in touch with our team to see how we can assist you!

What about marriages in former British territories or colonies?

Say, for example, your grandparents were married in Hong Kong during its time as a part of the British Empire and you are wanting to obtain their marriage certificate to obtain a British passport. Because they will have been married under the authority of the British government, you would expect a copy of their marriage record to be held in the British archives. Unfortunately, this is not always the case. When a colony, territory or protectorate was released from being under British rule, the existing records did not necessarily get passed over to the British archive system.

As a result, the marriage record will still be held in the country where the marriage occurred, and you would need to liaise with the British Embassy, Consulate or High Commission there in order to obtain a copy of the certificate.

In some cases, you may also have some luck with the British Library as a number of civil registration records from births, marriages and deaths occurring in the British Empire have been passed over to them but this is on a case-by-case basis and is most common for East Asian and Indian records.

Are marriages abroad recognised in the UK?

Yes, marriages which took place overseas will be recognised as legally binding within the UK. As long as the wedding was recognised within the country you were married and you have an official copy of your certificate, you don’t usually need to do anything else.

Any additional steps that may be needed for you to use your marriage certificate for an official purpose in a country other than where it originated is dependent on two main factors:

Let’s say that you were married in the United States and you need to use your marriage certificate in the UK to get a mortgage. Because a US marriage certificate is written in English, you will not require the document to be translated. However, the document will likely need to have an Apostille applied to it. An Apostille stamp is a form of authentication added to documents to allow them to be used in countries of the Hague Convention, and are usually requested by foreign governments to confirm that a document is genuine.

Once an Apostille stamp is added to a document, it becomes valid for use in any country that is a member of the Hague Convention. It can be tricky for the officials of one country to recognise the format of a marriage certificate from elsewhere as they may not be aware of what signs to look out for to ascertain that the document is real. The Apostille indicates to them that the document has been checked over by the government of the country it was issued in and that they have deemed it to be an authentic and genuine document.

It’s important to note than an Apostille can only be applied in the country where the document originated. Therefore, a marriage certificate from the United States will be required to have the Apostille applied in-country. This Apostille and certificate verification is handled at state-level via the Secretary of State in the US, rather than with the national government as in the UK. If you require this service you can get in touch with us here.

Are there extra steps I may require after an Apostille?

What if your marriage certificate is not in the language that you require? For instance, if you need to use your French-issued marriage certificate in the United Arab Emirates, it will not be accepted unless it is translated into either Arabic or English. In this case, you would need to have the document translated into the required language. It is important to check with the country you are presenting your marriage certificate to if translation is required or if it can be submitted in its original language; it will not always be necessary to have it translated but it is always best to make sure of exactly what is required.

Depending on where you need to present your marriage certificate, it may require further legalisation in its country of origin and with our global network now spanning over 140 countries, we can assist whatever your requirements may be.

Get in touch with our specialist team who can deal with both certificates and legalisation services, You can give our team of specialists a call on +44 (0) 330 088 1142, send us a message via WhatsApp on mobile, use our live chat system, or e-mail us at sales@vitalcertificates.co.uk.

Melanie is a Digital Marketer and TEFL Specialist at Vital Consular. Before taking up a Marketing role in the company, she spent 3 years building up a rich knowledge of global legalisation processes on the operations team. Having helped hundreds of customers from across the world with their documents, she now loves passing on her specialist knowledge and support via Vital’s blog.